I am excited to introduce the hero of the Electric Explorer African Challenge 2018 expedition. 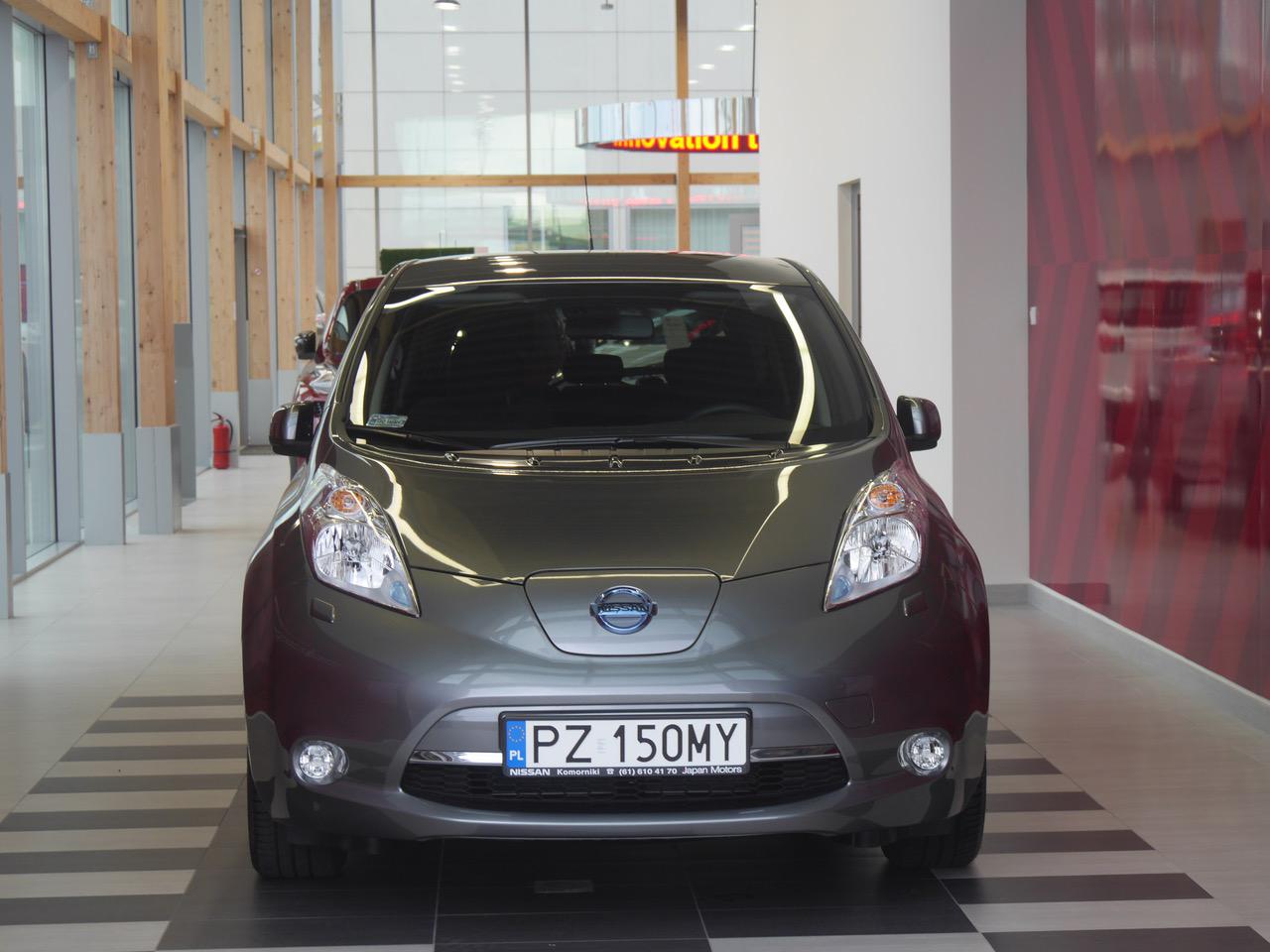 I am excited to introduce the hero of the Electric Explorer African Challenge 2018 expedition: It is 100% pure electric, first generation Nissan Leaf with a 30kwh battery and a range of 250 kilometres in the NEDC test but realistically about 200 kilometres.;)

When it came to considering which kind of electric car I would use to drive across Africa, I took into account several brands featuring similar specifications. I am also aware that in September 2017, the second generation Nissan Leaf will be launching. But eventually I decided on my chosen Explorer. This particular car has been a proven model and been manufactured and improved since 2010 with sales of over 250,000 Leafs sold worldwide. During this challenging expedition, the reliability of my vehicle will be the most important factor for me.

In many ways, Nissan Leaf has been a pioneer of its kind. It may not be the first fully electric car on the market, but in my opinion, it has been, the first mass-produced and widely available electric aimed at the average person. I feel that the presence of the Nissan Leaf on the roads has largely led to the rapid development of electric mobility world wide. In fact, my first encounter with an electric car was the Nissan Leaf itself back in 2011 in London. I can still recall its struggling drivers on London roads trying to recharge their cars without the proper charging infrastructure, pulling extension cords out of their building’s windows, planning their trips ahead down to the smallest detail, in order to reach their destination without the possibility to recharge quickly en route. In my view, electric car drivers are, in a sense, modern pioneers, explorers, discovering new ways of mobility.

I also want this expedition to be a final challenge to this model, a farewell challenge so to speak, before the new model is introduced.

So please keep your fingers crossed for my Leaf as it has an incredibly difficult challenge ahead….